Will Changes to Superannaution in 2017 Effect You? 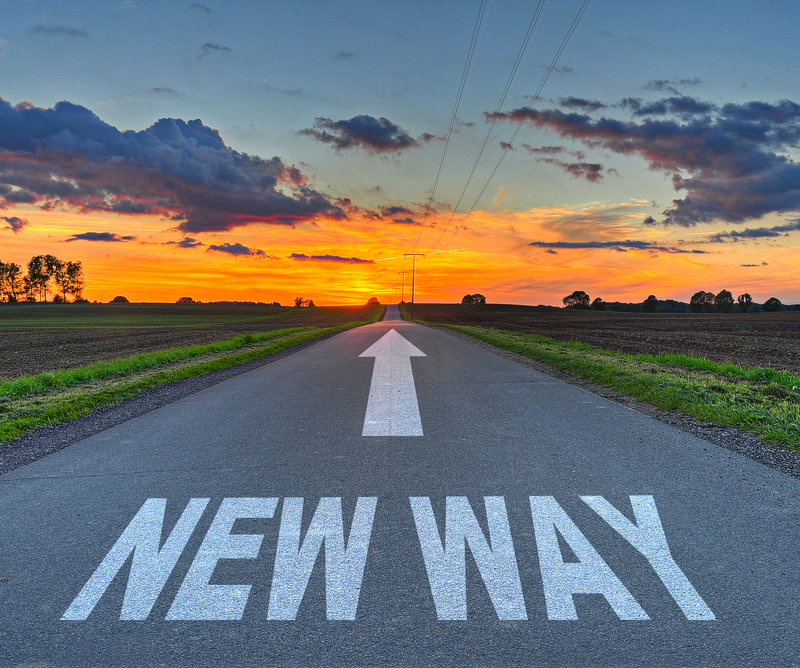 There has been significant mention in the media in recent times about superannuation changes coming into effect on 1st July, 2017. We recommend that anyone who thinks that they may be affected should contact their financial adviser as soon as possible to discuss their options.The following is a brief summary of some of the changes.

The first most significant change for non-retirees is a reduction in the maximum amount that can be contributed to superannuation each year as a tax deductible contribution. These are referred to as concessional contributions. Presently, the maximum amount that can be contributed is $35,000pa for people 49 years and older at the end of the previous financial year and $30,000pa for everyone else. This maximum, referred to as the concessional contribution cap, will reduce to $25,000pa for everyone. You should note that this limit includes contributions made by your employer. Any amount contributed above the cap will be assessed tax at the member’s marginal tax rate plus adjustments. 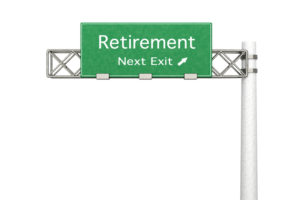 If you are under 65yo, you can contribute up to 3 times the annual non-concessional contribution cap in a single year under the three-year bring forward rule. Note that because the non-concessional contribution cap is reducing to $100,000pa, the three-year bring forward maximum will therefore reduce to $300,000. Note, however, that the current limit of $540,000 still applies between now and 30th June, 2017. This represents a significant planning opportunity for approaching retirees.

From 1stJuly, 2017, there will be a limit of $1.6 million on how much of your superannuation you can transfer from your accumulation account to the tax-free retirement phase account to receive a pension income. This limit is known as the transfer balance cap. Currently, there is no maximum amount that can be invested into this tax-free environment and it has been a popular strategy for high wealth individuals to minimise their tax. The $1.6 million cap effectively puts a lid on this source of taxation leakage. This $1.6 million limit is per individual, so, in effect, a husband and wife couple can still have up to $3.2 million invested in this tax-free environment, if correctly organised.

Any amount that is held in addition to the transfer balance, must be transitioned to an accumulation fund and the earnings on this balance will be taxed at 15% going forward. Anyone affected by this should talk to their advisor soon to manage capital gains tax issues within the fund prior to 30th June, 2017.

From 1st July, 2017, the earnings on the investments supporting a transition to retirement income stream will be taxed at 15%, similar to an accumulation account. The taxation treatment of the receipt of the pension in the hands of the recipient will remain unchanged ie. 60yo+ continue to be tax-free.

The above represents a brief overview of the main changes to be implemented on 1stJuly, 2017. If you believe that you will be affected, we recommend that you talk to your financial adviser for personal advice. At Potts and Schnelle, we offer superannuation and tax advice every day, that’s our business! We welcome you for a free, no obligation first appointment to chat about your situation.